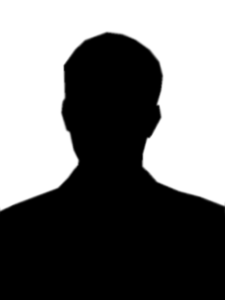 Tommy is a lyricist from the Bronx New York, Tommy grew up in the South Bronx where the multicultural flavors of 80’s rock and 90’s hip-hop influence his musical style. Growing up he was always drawing and writing stories and poetry on any piece of paper he could find. Over time these poems and stories began to take shape into a mashup of rock and hip-hop.

His music is a representation of the ruff and gritty urban lifestyles of the city. These verbal compositions are aimed to embark the listener on a journey through the world of the good, the bad and the ugly.

When not painting pictures with words, he is doing it on a physical surface or digital canvas, creating visuals for the GLOBAL FAM music group and fellow artist alike.

“Whether a pen or a mic the kid is nice.”-Tommy