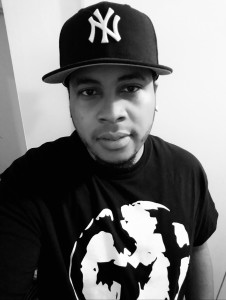 D-lyric (Digital Lyric) is an American hip-hop recording artist from New York City’s, The Bronx neighborhood. D-lyric is the

youngest out of 4 Brothers, Which introduced him to Hip-hop music at an early age. His brothers would play hip-hop music around the house, shortly after, he was influenced by the artist’s stories, flows, sounds, and melodies.

“The music I soaked in as a kid , made me the artist I am today” – D-lyric